About coffee over coffee – is coffee harmful? 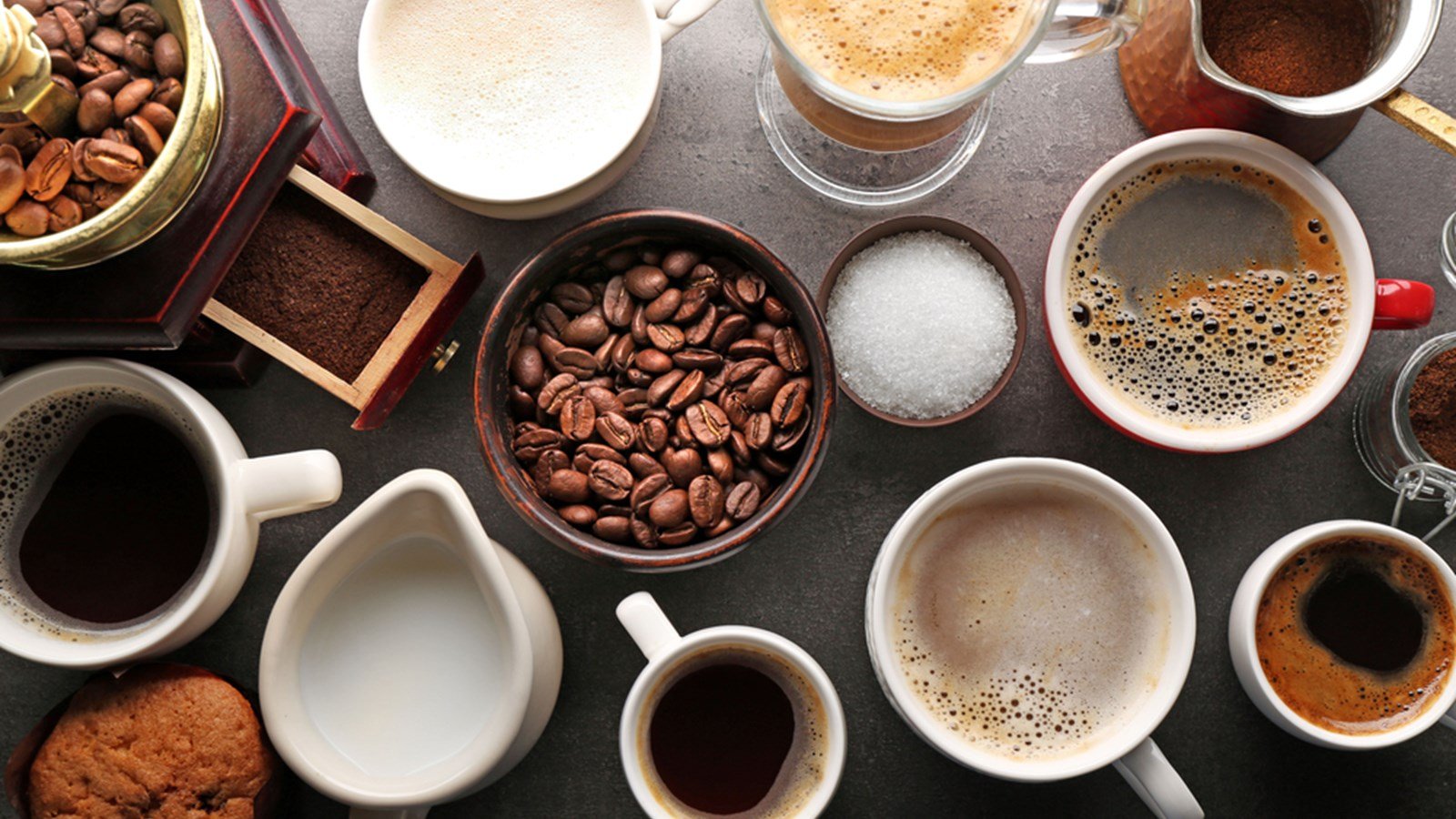 Coffee is one of the favorite drinks of most people. Often the first thing we do after waking up is drink coffee. We reach for it in the moment of pleasure or the moment of fatigue. This drink has many health benefits and it is one of the most popular drinks in the world.

Coffee contains over 1000 active compounds. Among them, caffeine, kafestol, chlotogenic acid and diterpenes are distinguished. Caffeine is a natural ingredient of vegetable origin. It also occurs in the leaves of the tea bush and cocoa seeds.

The above-mentioned ingredients have a potentially beneficial effect, including oxidative, anti-inflammatory or antineoplastic activity. The final effect of coffee is influenced by the type of coffee, the burning of grains, the method of making coffee and the predispositions, including the genotype and intestinal microbiota of a person consuming coffee.

On the basis of research that has been conducted it was hypothesised that the daily intake of 3 cups of coffee was associated with a lower risk of premature death.

In addition, consumption of 3 cups of coffee was also associated with a lower risk of death due to cardiovascular diseases, stroke and ischemic heart disease

People who drink from 3 to 5 cups of coffee a day are less likely to have cardiovascular disease, coronary heart disease and stroke.

Consumption of one extra cup of coffee daily among non-smokers reduces the risk of death from cancer by 2%.

People who drink coffee were less likely to have cancer of the prostate, endometrium, mouth, skin and liver.

The research shows that people who consume coffee in comparison with people who do not drink coffee are less exposed to the risk of liver cirrhosis and non-alcoholic fatty liver disease.

In the case of non-alcoholic fatty liver disease, the risk was reduced by 30%.

Consumption of coffee was also associated with a significantly lower risk of cholelithiasis.

Both caffeinated and decaffeinated coffee have a significant influence on the prevention of type II diabetes.

In addition, coffee protects against neurodegenerative diseases such as Parkinsons and Alzheimers diseases.

Despite the positive effects of coffee it is not indicated in pregnant women. High and low consumption of coffee by pregnant women was associated with a higher risk of low birth weight, pregnancy loss and premature birth in the first and second trimester. Caffeine readily crosses the placenta and the enzyme metabolizing coffee in the fetus is low.

In addition to the positive effects of coffee consumption, incidents report an increased risk of fractures among women who consume coffee, while in men the risk is much lower, however, this topic requires further research.

People who suffer from reflux disease should give up drinking coffee since increases the secretion of gastric juice making symptoms worse.

Consumption of coffee definitely more often brings more benefits than damage. Contrary to the circulating opinion on the dehydrating effect of caffeine, studies have proven that moderate consumption of caffeine (4 mg / kg body weight – 4 cups) does not adversely affect the body’s water content. Intake of coffee in moderation contributes to the daily need for liquids without causing a harmful effect on the balance of fluids in the body.

Caffeine in the amount of 100 – 300 mg affects the central nervous system, thanks to which it supports thought processes, supports concentration, improves short-term memory, reduces fatigue and drowsiness.

Based on current knowledge caffeine intake ranges from 400 mg per day are safe for health . Consumption of this amount of coffee does not cause adverse health effects and may be associated with possible benefits. However, it should be remembered that excessive consumption of caffeine may result in insomnia, hyperactivity, arrhythmia and stomach problems. People with reflux disease, pregnant women and nursing women, people with osteoporosis and high blood pressure should limit caffeine intake.